Each year, two bursaries of €1,000 are awarded to IAYO member orchestras to acknowledge achievements and significiant devlopments during the year.

Over the years we have seen many fantastic orchestra projects and initiatives. We have selected just a few examples below, to give you an idea, but there are many more! 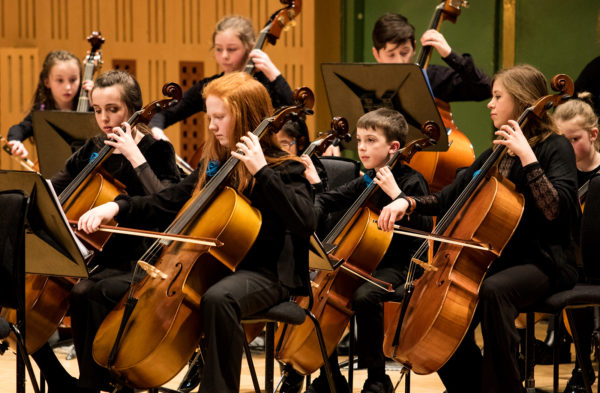 Musica Fusion Youth Orchestra won the award for their ‘Operation Integration’ which led to 80 young musicians aged between 4 and 18 performing in their orchestra together. Special arrangements which contained multiple lines of music for each instrument made the pieces accessible to the wide range of ages performing. 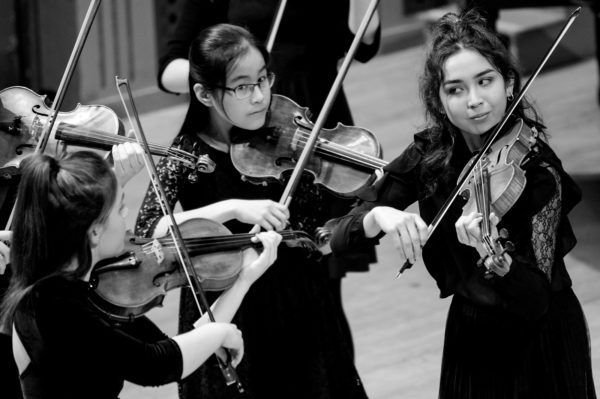 Young European Strings won for the extremely high standard of technical and musical accomplishment of their CD, Third Edition. 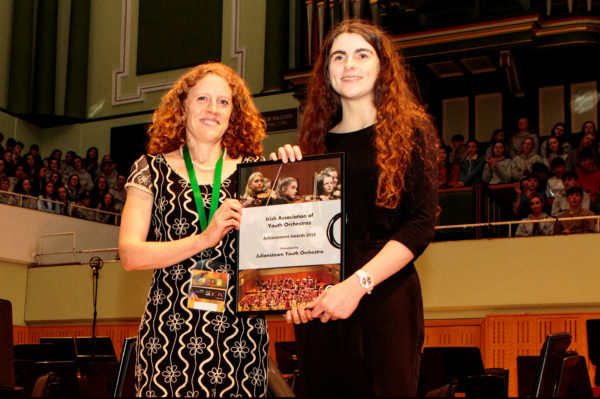 Julianstown Youth Orchestra received the award for their Gesamtkunstwerk, a two-year collaborative project undertaken by the orchestra under the musical direction of its founder and director Fergus Sheil. Ten JYO players composed pieces of music and other JYO players came up with fantastic performance concepts. The compositions were then recorded in Windmill Lane Studios.

St Canice’s NS Kilkenny won the award for their concert which celebrated their 30 years of existence. From its humble beginnings in the early 1980s, initiated by Gina O’Leary & Agnes O’Kane, the programme expanded with the acquisition of more instruments, more music teachers and more enthusiastic students! The music programme granted all children the opportunity to play a musical instrument. 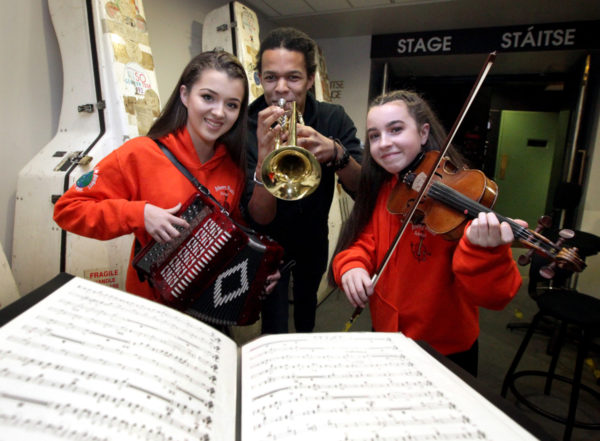 Athenry Youth Orchestra received the award for their orchestra development and outreach programmes in schools in Athenry and the surrounding areas. The programmes take place during school hours in the schools and provide children with free access to instruments that can often be expensive or more unusual. 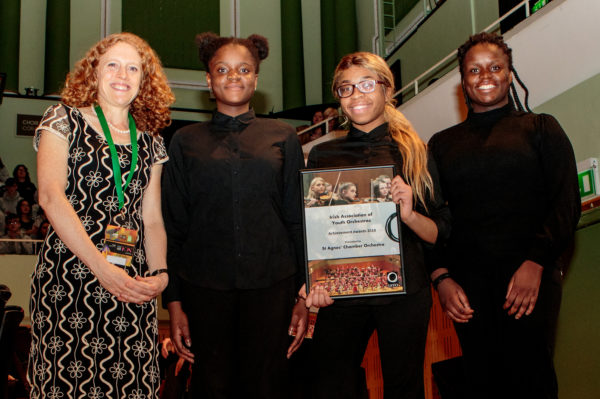 St Agnes Chamber Orchestra were worthy awardees for their valiant and varied fundraising efforts to support their young musicians to participate in an exchange with an orchestra from Madrid. They even received an invite to the residence of the Irish Ambassador to the Kingdom of Spain, in June 2018 – a great honour for visitors from Dublin, and deeply appreciated in Crumlin. 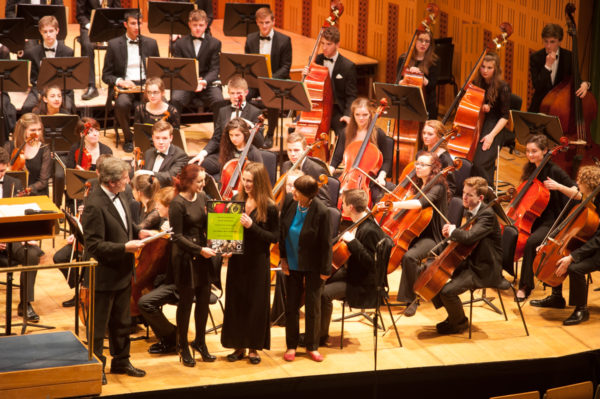 The East Meets West Orchestra received the award for the collaboration of Kilbride and Lakeside Band from West Wicklow and the Headford Youth Orchestra from County Galway and their concert. The goal of the combined orchestra was to expand the playing experience of both groups, led by their musical directors.